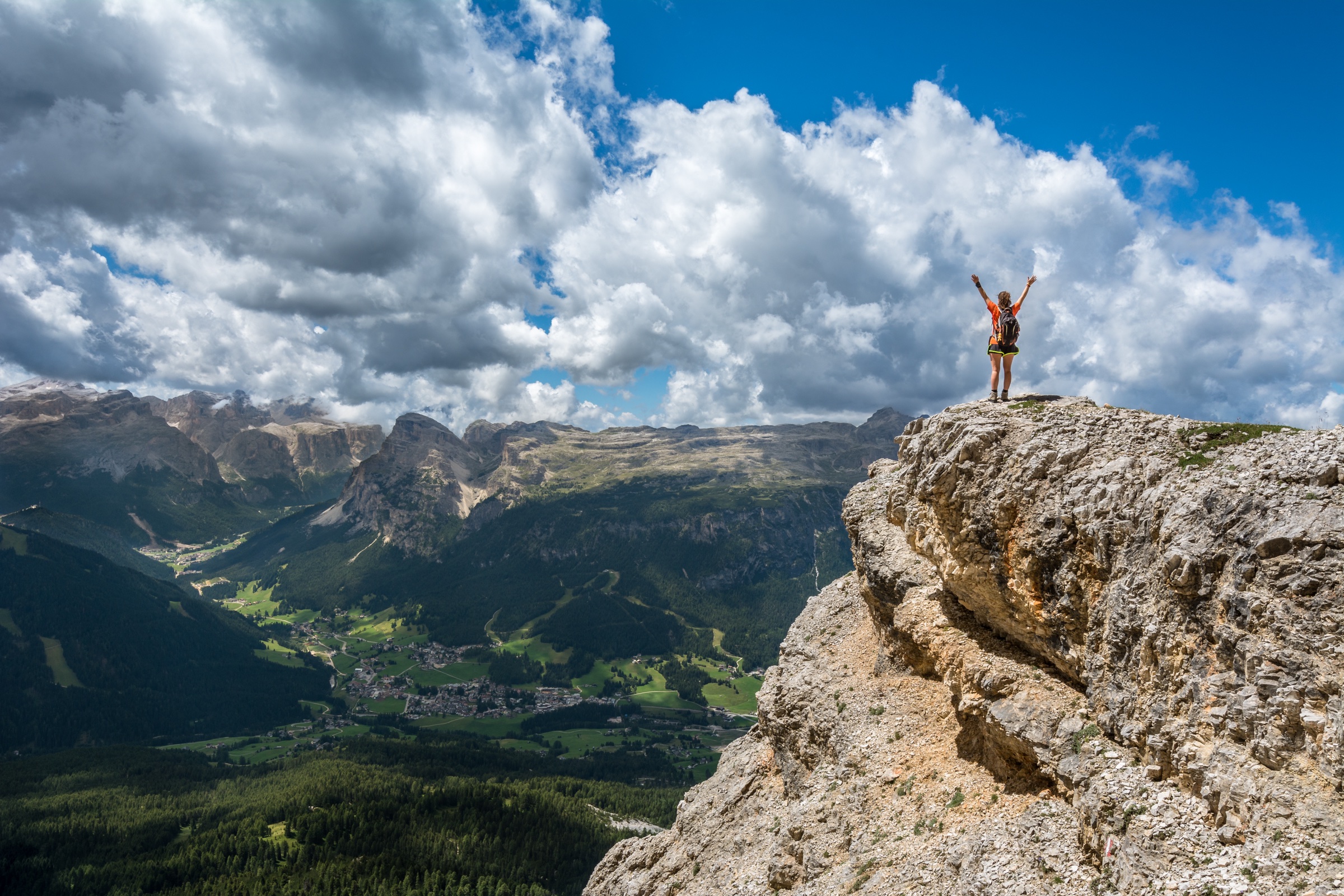 An open reply, realisations and a request #selfoer #CR2518

This post is first of all a reply to Suzan Koseoglu’s recent post Boundaries of Openness, which continues the conversation about the self as an open educational resource, #selfOER, that she and Maha Bali have been developing since #OER16. It’s a conversation that I’m glad to say I’ve been welcomed to join, after I instinctively took up the idea as the focus of my PhD study having watched their recorded GO_GN webinar back in February. Since then, not only have I been developing my fledgling ideas about how to research this, but so too have Suzan and Maha. So this post kind of outlines a bit of my thinking on this as well. It turns out that we might be taking two ‘completely different readings’ on this, which, wouldn’t you know, just so happens to be the name of Suzan’s blog. 🙂 After outlining a few realisations about how I’m going to conduct my study, the post finishes with what amounts to something like a ‘negotiating access’ request to the open community.

OK, so Suzan’s question was “if you were to research the open self how would you define the boundaries for research and participation”? First of all, what attracted me to the concept of selfOER was that it seemed to be a great example of a sociomaterial assemblage; that is, it combines a human actor (the self) with non-human actors (texts and technology etc.). All very actor-networky (ANT) I know, but I’m interested in this because literacies studies are starting to see the production of texts as sociomaterial practice (Goodfellow and Lea, 2016; Gourlay and Oliver, 2013), and the concept of selfOER that Suzan and Maha advance foregrounds textual practice as the way in which the self might become an OER. Citing Catherine Cronin, they say

simply by engaging in public activities (e.g., blogging, Tweeting) we open ourselves to an authentic audience where our work and ideas “can be read, viewed, used, shared, critiqued and built upon by others” (Cronin, 2014, p. 408).

However, I’ve got to develop a conceptual framework for my study so, just for now, I’d better identify a few boundaries. It’s no surprise that how the self is conceived in all this is crucial. What’s interesting is that in considering selfOER as an assemblage, I was drawn to thinking about how the self was constructed in this. So I started to think about subjectivity.

Subjectivity is different to identity. It’s about how individuals are ‘subjected’ to outside forces such as economics, the law, society, the circumstances of history and the physical world in general, and consequently how they’re made subjects of these forces. From this perspective it’s not so much what kind of OER you’d like to be, but rather what kind of OER you can be.

@SuzanKoseoglu @Bali_Maha @sallyburruk and who can we be, if discourse creates ways of seeing and being in the world. Well, helps or co-creates 🙂 #selfOER

Some of you might be starting to see that this presents a post-structuralist take on things. Following the work of Michel Foucault, it signifies the ways that individuals must situate themselves in relation to power and the role that discourse plays in constructing the subject. I just read an article by Katia Hildebrandt and Alec Couros that neatly discusses this very thing – applying a post-structuralist, or Foucauldian, lens to digital identity. Rather than possessing a core identity the individual, or subject, is discursively constituted and re-constituted within the productive relations of power and knowledge. Within this there are technologies of power that act upon the subject and technologies of the self in which the subject acts upon them self. Undeniably, this perspective can present a more restricted, or challenging, view of individual agency than some might usually be comfortable with.

It’s interesting to think what synergies and divergences our two investigations will bring up. I was interested to follow Suzan’s reading of Parker J. Palmer’s, The Courage to Teach. I have to admit, I’d never come across his work before, but what struck me, in the quick skim that I did, was his reference to self knowledge, which seems very similar to Foucault’s idea of self care, a technology of the self in which the individual essentially might speak, think and write them self into particular ways of being. Discourse, as explained by James Paul Gee, has similarly been identified as a key dimension of identity formation.

Part two of Suzan’s question was about the boundaries of participation in relation to researching the ‘open self’. Great question. Just last week or so I wrote ‘observer-participant’ as part of my proposed methodology. However, events have subsequently made me realise that this isn’t right. As the proposed research is about people being open, and is in the context of an open community, the fact that I had interviewed an open practitioner as part of my pilot study quickly became open knowledge, which furthered conversation with further members of the community. This made me realise that I’m seen as a member of the open community and that an observer-participant role just wouldn’t wash. I’m a participant, observing and trying to make sense of the development of openness as practiced by individuals, and as I’ve also come to realise, this brings with it a whole bunch of responsibility. Extra responsibility that requires great care, precisely because it is in the open.

For example, in setting up my pilot study one participant, Rebecca Hogue, someone who identifies herself as a selfOER, blogged about her objection to being asked to participate anonymously in such a study.

I find it odd/annoying when I’m asked to participate in a research study about open practice, then the consent form for the study says that all identifying information will be removed and my contribution will be anonymous. To me this is a huge contradiction. The study is looking at practices that I do in the open, and yet my participation in the study itself is not allowed to be open.

Rebecca made the point that she didn’t want her data to be anonymized. Moreover, as I quickly came to realise, it’s difficult to guarantee that anything taken from the internet can be totally anonymous. Ethical guidelines have been developed over time for good reason, as any identification and interpretation risks causing harm. New contexts, like this, clearly present a challenge. I spent some time thinking about the implications of this. It’s on a Google Doc, if you want to take a look.

Being open requires a level of vulnerability, which thankfully I’ve been able to summon in the past, and which has brought its rewards. However, researching selfOER as a participant observer seems to require that I make myself vulnerable all over again. What’s more, I’m also asking individuals in the open community to make themselves vulnerable too, and possibly others by association.

After attending #OER17, I have Laura Czerniewicz‘s words ringing in my ear, ” what is it that we’re not seeing?” Well, I would ask first, “have we looked at ourselves”? Others too have asked the open community to engage with the construction of the subject (Knox, 2013) and to take up critical approaches (Bayne et al., 2015). Indeed, the open community is responding, as #OER17 stands testament.

I listened to a podcast by Catherine Cronin at the weekend where she spoke about the risks and rewards of open education and how things are changing so fast that we have to learn by doing and that we have to do this both individually and collectively. So, I guess what I’m asking is if the open community is OK with the idea that I’ll be researching selfOER, or the open self, and that this will mean my participation essentially involves two aspects: Helen the participant and Helen the critical observer.

I welcome your thoughts.